Keats: Physician to all men

Physician to all men

If poetry has a healing power, then John Keats is twice a doctor – for he, one of the greatest poets of all time, was actually a physician, a licensed apothecary-surgeon

and a general practitioner of medicine. Among romantic poets Keats was the only one who had scientific training. In years 1800-1817, before he made the final choice to forsake medical career and fully dedicate himself to writing, he apprenticed and practiced at two of the most innovative teaching hospitals in London – Edmonton and Guy’s.

A number of scholars argue that medical knowledge, hospital environment and its “sense of mortal consequence”1 played a major role in forging Keats’s poetic imagination. Even choice of particular words in his most celebrated poems many believe to be inspired by the professional language attributed to physicians.It is true that for several years Keats pursued both careers simultaneously: his first collection of poems published in 1817 was composed while working at Guy’s hospital. Moreover, his “full-time employment in medicine proved to be his most productive period as a poet.”2

Rather than tracing footprints of Aesculapius in Keats’s poems, let us get a quick insight into poet’s medical life and give a short account of significant experiences which presumably led to abandoning Hippocratic Oath.

Before discussing the facts, here are some questions to contemplate upon:

Why on earth did he ever take up medicine in the first place? Why did it take him so long to realize that working as a physician would not work for Keats? Passionate and mysterious by nature, was he charmed by intimacy of operating theater, captivated by facing the bodily edge of life and death in dissecting rooms, examining mortality with his own hands? Or was it a practical philosopher in him, thirsty for scientific knowledge, drawn to the advanced awareness of living and non-living matters? It is hard to claim.

Would it be presumptuous to argue that Keats enjoyed studying medicine?  We know for sure that he at least did not hate it. In a letter he wrote:

“Were I to study physic or rather Medicine again, I feel it would not make the least difference in my Poetry. I am so convinced of this, that I am glad at not having given away my medical Books…”³

Moreover, it is a fact that he was learning from the greatest doctors, such as Astley Cooper, the author of remarkable discoveries and an inspirational lecturer4 (who took personal interest in Keats).“Cooper’s commitment to the idea that knowledge can only be based on observation, not on conjecture, made a lasting impression on Keats and his poetical philosophy.”5

Being among prominent scholars should have been admirable for his searching mind, however, closer look at the times when Keats had to study surgery suggests that it was an extremely trying experience.  Back then there was no anesthesia, so

“Keats had to hold the poor patients down on the operating table and stifle their cries, in the semi-circular theatres crammed with students observing the procedure. He had to attend on the wards, change dressings and found that ‘almost every wound was or quickly became a foul-smelling festering sore’.”⁵

Unquestionably, this must have been appalling for Keats’s artistic nature. Be that as it may, unlike his classmates, he always managed to pass exams successfully. His fellow student, Henry Stephens, recollected that Keats “was very quick in acquiring any thing” and excelled at Latin language, the subject most feared by students.2 The reason for his proficiency in Latin presumably lied in Keats’s passion for poetry and ancient world (by then he had already translated Aeneid as a schoolboy). He succeeded in final examination too for apothecaries but never pursued surgery after that.

Later he wrote to his friend, Charles Armitage Brown:

“My last operation was the opening of a man’s temporal artery. I did it with the utmost nicety, but reflecting on what passed through my mind at the time, my dexterity seemed a miracle, and I never took up the lancet again.”³

And yet, it is known that at the most desperate time before his death he considered resuming the medical career and thought of becoming a ship surgeon6. It never happened. Instead, John Keats became a magnificent creator and immortal legend. Since then his poetic legacy has eased unbearable sorrows, assuaged pains and healed the wounded souls of many. He was right indeed when he wrote:

“…sure a poet is a sage;
A humanist, physician to all men.”

Keats, J., 1895. The Letters of John Keats: Complete Revised Edition with a Portrait Not Published in Previous Editions and Twenty-four Contemporary Views of Places Visited by Keats. Reeves & Turner. 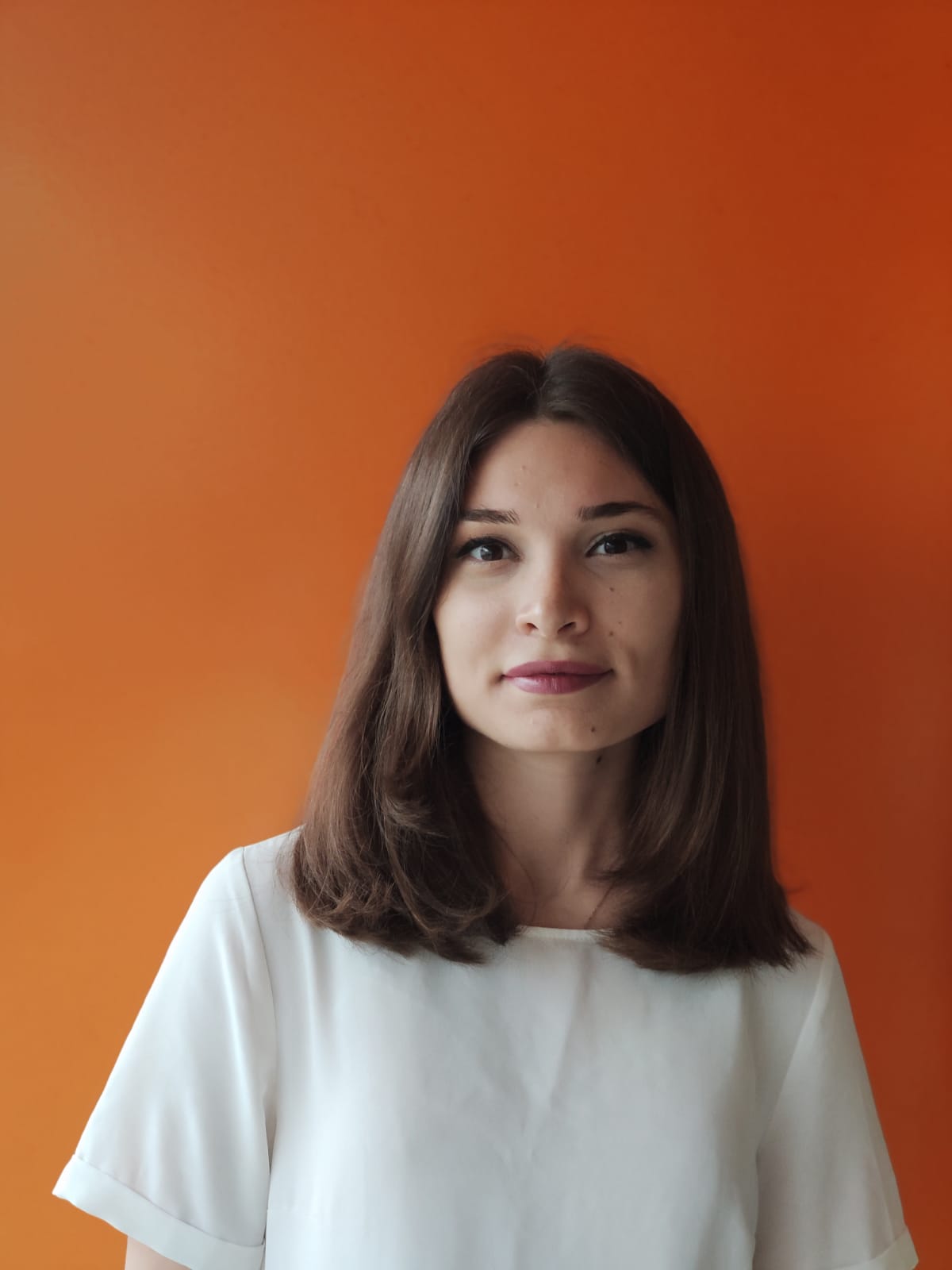 Tamar Zhghenti is a young Georgian poet and ex-doctor who abandoned medicine to pursue her unconditional love for English Language and Literature. In Liverpool, UK she became an ESL teacher and alongside teaching English she is now a part of creative marketing team of Keats the Musical.

Oral Enchantment in Keats and Tolkien (Part III)
The Synaesthetic Link Synaesthesia is the condition where an individual’s experiences of the senses blur. Sounds are colourful, words have taste, smells have feelings. Poetic synaesthesia has been considered an ‘innovation of the eighteenth (or even nineteenth) century’ that is associated with a ‘specifically Romantic psychology’ (O’Malley, 1957, pp. 397 – 398). The Romantic poets […]
READ MORE

Keats: Physician to all men
Physician to all men If poetry has a healing power, then John Keats is twice a doctor – for he, one of the greatest poets of all time, was actually a physician, a licensed apothecary-surgeon and a general practitioner of medicine. Among romantic poets Keats was the only one who had scientific training. In years […]
READ MORE
Scroll Up